AV Stumpfl’s media server systems have been used to great effect by integrator Cosmo Pro AV for an upgrade of the world-famous theatre. 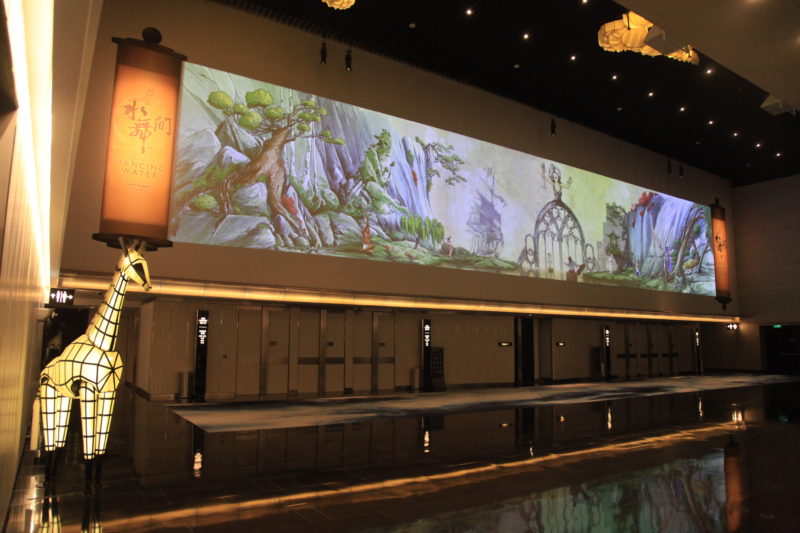 Billed as the world’s largest water extravaganza, The House of Dancing Water is a theatre show like no other. It takes place in a purpose-built theatre at City of Dreams, Macau, which features high wires, a chandelier big enough to house scores of dancers, and a stage pool that holds enough water to fill five Olympic-sized swimming pools.

This state-of-the-art venue provides the setting for an epic love story and spectacular journey through time, showcasing dazzling costumes, special effects and record-breaking acts never seen before in a theatre.

After nine years of continued success, the award-winning spectacle was due for a system upgrade in its main theatre space and, in order to enhance the overall audience experience, the owners also decided it was time to improve the main lobby projection system to provide visitors a more informative and attractive visual experience. 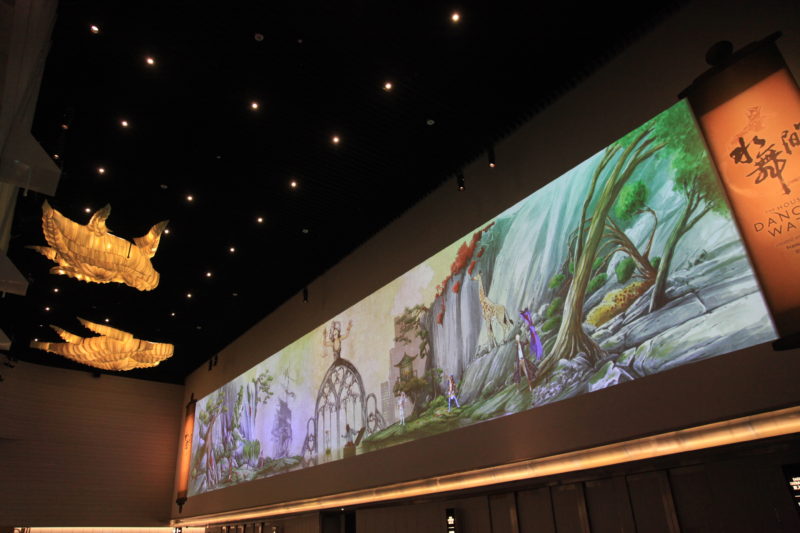 Renowned local integrator, Cosmo Pro AV, was called in to provide the hardware and expertise for this prestigious renovation.

“The old projection setup was manually aligned with a hardware-based soft edge blending system,” said Cosmo’s Jason Yeung. “They wanted to enhance and upgrade the system so they would have more flexibility in terms of the content playback and image quality. In addition, the traditional lamp-based projectors were fading out and creating an unbalanced projection canvas.”

For this particular application, Yeung and his team decided that the brand-new projectors from Digital Projection would be best controlled by AV Stumpfl’s PIXERA media servers.

The latest PIXERA models provide an array of configurations such as Live Input and camera-based calibration, which turned out to be key features that greatly improved the adjustability of the upgraded system.

“The PIXERA servers’ 3D previsualisation capabilities allowed the content team to test video content prior to being actually deployed and loaded into the system,” said Yeung. “For us as a system integrator, the single camera-based calibration software from Vioso made it a breeze to calibrate the four units of Digital Projection M-Vision Laser 18K projectors. The areas where the projection overlaps are almost seamless, and our technicians even had the flexibility to manually adjust their curves to further improve the projection canvas.”

PIXERA’s built-in Avio integration was used to control the projectors via TCP/IP commands, as well as synchronising the schedule to the daily operations and event calendar of the House of Dancing Water’s performances. The servers were also configured with an audio interface to allow playback to be patched into the lobby’s BGM system.

“The integration process for the AV Stumpfl component of the install was relatively smooth,” said Yeung. “We took advantage of the projection calculations and the Vioso calibration tools integrated in PIXERA. By predefining the projector model and lens, and the projection distances in the database, we were able to 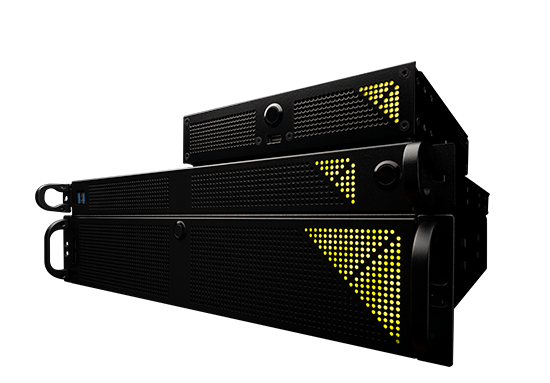 get most of the pre-programming work done on a laptop, using PIXERA Director.”

One of the key challenges for the Cosmo team was finding the optimal calibration camera position, as a wide-angle lens was used to capture the whole 32m-wide projection image and some distortion was unavoidable.

Yeung said: “We were surprised at how well the system handled this image distortion. There were no major issues, which allowed us to create a seamless projection canvas in a matter of 10 to 15 minutes.”

The rest of the installation followed this pattern, according to Yeung, with the other key element – the Digital Projection M-Vision Laser 18K projectors – also requiring minimum maintenance, as per the overall project brief. 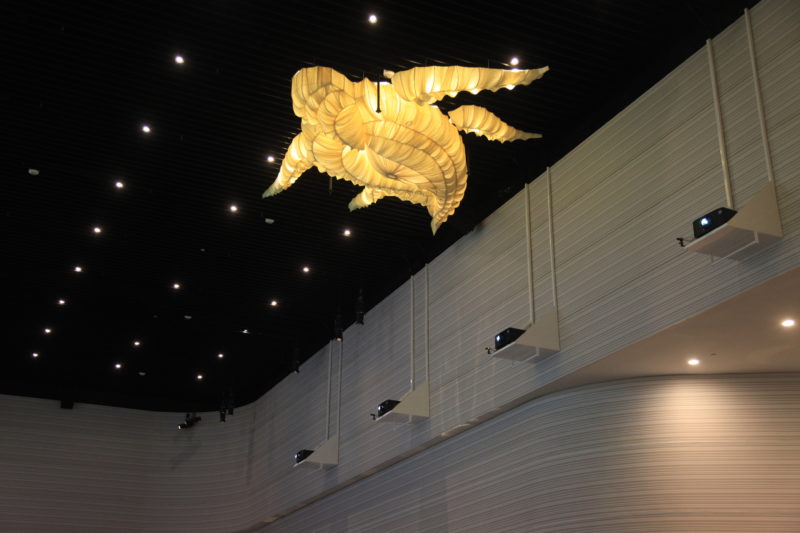 “One of the key advantages we had on this job was PIXERA’s ability to be used for the design, integration, and final output of the project,” concluded Yeung. “It was a ‘one-stop’ solution for Cosmo from start to finish. Its previsualisation also played an important role in the ‘sell’ of the project, as it helped to present the projection setup in a professional, yet easily understandable manner.”